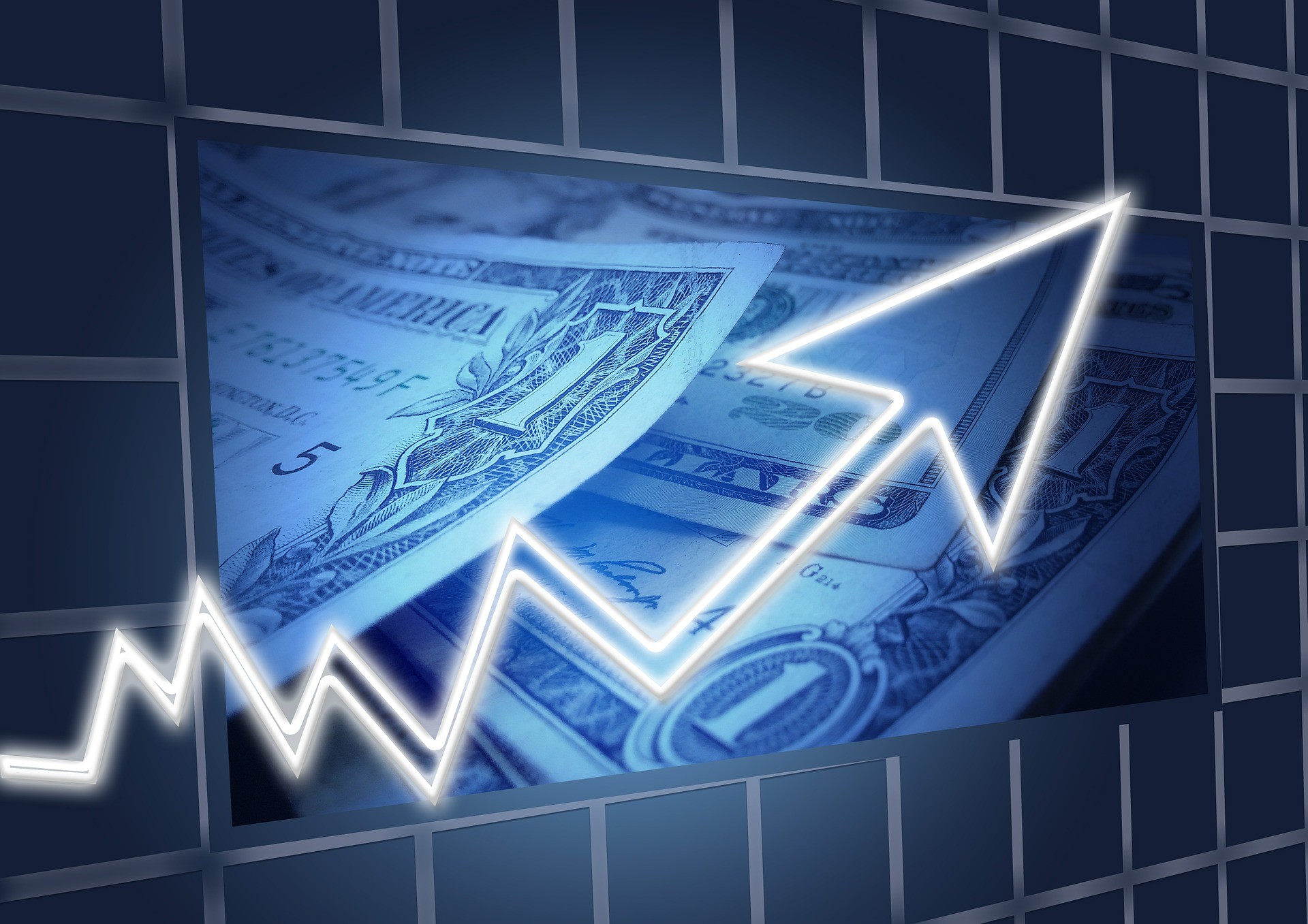 Realization and collection rates, budget management, and bills processing and payment are all areas that any successful law firm is constantly looking to optimize. Using available computer-assisted billing and budgeting applications, accomplishing those tasks has become easier than ever.

Billing Practices of Old Are No Longer Viable

As more fully discussed in Georgetown Law’s recent examination of the legal market, collection rates have gone down profession-wide by more than 10% compared to a decade ago.  The economic downturn of 2008 has long been pointed to as one of the largest contributing factors of declining collection rates. However, though the economy has largely bounced back, the collections problem has persisted.

This is particularly troubling as this decrease in collection rates has occurred despite an 11% increase in the average hourly rate of around $476 per hour.

Simply charging more is not a viable solution to this problem. The Georgetown Law report mentions that raising rates to offset the few hours worked only serves to damage realization rates as clients simply will pay less of the more expensive bill. Their grievance is understandable. Being asked to pay more for the same service is a notion that can chafe, especially when large sums of money are at play.

According to the Un-Billable Hour, a legal advisory podcast, poor management practices are also causing law firms to lose out on revenue they should’ve otherwise obtained. The most notable factors are excessive time spent on non-billable work and insufficient time tracking procedures, culminating in late invoices and increased billing disputes.

When inefficiencies are coupled with clients refusing to pay the hours billed creates something of a collection and realization nightmare that must be addressed to maintain any level of profitability.

Fortunately, there are solutions available to these problems that don’t consist of a mere rate hike.

For example, legal consulting firm Major, Lindsey & Africa’s recent Industry Outlook report vaulted the benefits of technological solutions. It mentions software designed to maximize efficiency and kick-start productivity in transparent ways, making it more difficult for clients to dispute charges. The thinking being, the more reasonable, accurate, and transparent the invoice is, the more likely it is to be paid.

It’s a simple fact that if you don’t get your bills out, you won’t get paid. It’s also a fact that if your bills are inconsistent or erroneous, you’re much less likely to get paid. For these reasons, it is understandable why billing is often a significantly time-consuming process.

Ostensibly, UTBMS improves the billing process by providing a level of standardization designed to remove ambiguity, promote transparency, and minimize contested invoices. This is done by using UTBMS codes (created by the LED
S Oversight Committee, or (LOC)) to sort and organize legal work and expenses.  The combination of the two leads to the production of LEDES formatted UTBMS-coded invoices, establishing standardization in legal time and expense tracking as well as invoice submission.

The benefits of UTBMS coding are mitigated for law firms by their slow and time-intensive manual application. Furthermore, when coded manually, UTBMS codes can be prone to human error – often negating the very accuracy they were designed to ensure.

Imagine manually preparing a UTBMS-coded invoice, only for it to be rejected due to incorrect coding. That means you’ve lost the time it took to create the first invoice, lost the time it will take to find the mistakes and create a new one, and payment for your services still isn’t on its way yet.

Incorrect invoices don’t get paid and slow billing slows revenue. For law firms looking to improve cash flow (and very few are not) something has to give.

According to a recent Legal Management Trends report by Thomson Reuters, automation applications offer a cost-effective solution. It cuts down on billing disputes by pinpointing compliance problems so firms can rectify them before sending out a bill that won’t get paid. Additionally, the report points out that automating the billing process is just plain faster than doing it manually, with less room for human error.

Legal billing automation is not a pipe dream or a far-off aspirational advancement in technology. It exists right now. There are applications available that can automate your billing process, using billing platforms that law firms already rely upon. Some are designed to incorporate UTBMS coding for time and expenses, greatly easing the burden of coding invoices manually.

With today’s clients more technologically savvy and financially conscious, transparency is put at a higher premium than ever before. Artificial Intelligence and machine learning have been combined to bolster transparency by maintaining accuracy and increasing efficiency in a manner in which manual processing is simply physically incapable.

Perhaps most attractive of all, implementing this automated billing technology is designed to be as easy as possible. The convenience of use is the entire point.

According to the American Bar Association’s Law Technology Today, the proper application of legal software tools is likely to improve practice management. When looking for which software tools to implement, LTT created a checklist of automated features that would best improve efficiency. Namely:

The universal purpose of automation is to make things easier. The fact that in the legal field, automation can also lead to improved profitability comes as a welcome bonus.

It has been widely reported that there is a revenue problem in the legal profession that has existed for the better part of a decade. As this trend continued into the economic upswing, it is not entirely outside forces to blame for decreased realization and collection rates. Increased sensitivity to legal expenses on the part of clients, combined with inefficient budgeting and billing management by law firms, is causing law firms to become less profitable.

The remedy is clear. In fact, automating qualifying manual processes is an easy and invaluable step all law firms can take to maximize their profitability.

The sooner firms take advantage of the latest technology, the farther in front of their competition they will be. However, as more and more firms come to realize the boon automation represents, the more and more commonplace the technology will become.

Firms that maintain a “wait and see” approach will lose out on the improved efficiencies that automation provides. Law firms should not idly watch profitability decline, when they can implement billing and workflow management tools to reverse the trend.

Do you accept the use of cookies to optimize site functionality for your use, and deliver marketing based on your interests? OkNo CookiesPrivacy policy