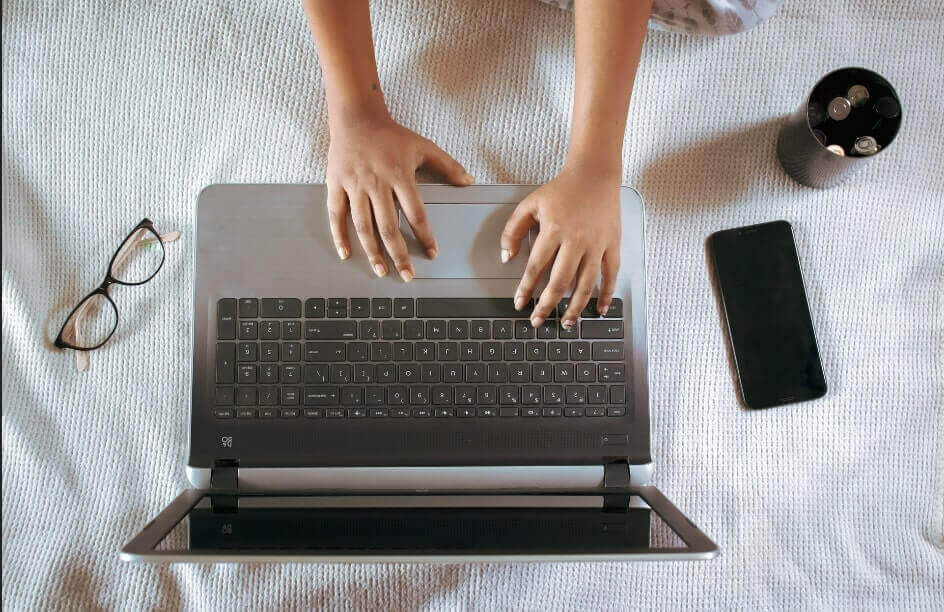 When interviewing a potential or prospective client, most lawyers are aware that there are various ethical rules that could apply, and might make the representation impossible.

This reality was highlighted to great effect in the critically acclaimed HBO mob drama “The Sopranos.”  In one episode, the wife of the show’s protagonist tries to hire a divorce attorney.  After contacting various local lawyers, she discovers that her husband has already met with all of the best ones.

Her husband’s actions ensured that none of them would be able to take his wife on as a client. The lawyers could not represent the wife because her mobster husband already discussed certain confidential details of the divorce with them.

This fictional account is an enactment of Rule 1.18 of the ABA Model Rules of Professional Conduct, dealing with duties to prospective clients.  Even though the Sopranos episode was fictional, the obligations imposed by Rule 1.18 are very real.

You don’t want to be well into the process of interviewing a potential new client only to find out you can’t actually represent them due to a conflict of interest with an existing client.

These ethical concerns date back to days before the internet, but still apply equally today with the rise of online client intake applications.

Ethics scholars might recognize the episode of “The Sopranos” as coming right out of the “Restatement of the Law (Third): The Law Governing Lawyers”, which provides the exact scenario in the fictional episode as an illustration of how Rule 1.18 works.

Formal Opinion 492 cautions that “lawyers should warn prospective clients against disclosing detailed information” before the lawyer is retained.  It also suggests that lawyer “may condition a consultation with a prospective client on the person’s informed consent that no information disclosed during the consultation will prohibit the lawyer from representing a different client in the matter.”

These suggestions address the issue in the episode from “The Sopranos,” where communications with one potential client could inadvertently preclude the attorney from representing a future client.

However, the potential for the lawyer to become conflicted out of representing even an existing client is equally important.

That is, if a lawyer receives important information from a prospective client without first checking for potential conflicts of interest, the lawyer could be required to decline the representation of the prospective client.

In addition, the lawyer might also be required to withdraw from the representation of an existing client whose “interests are materially adverse to those of the prospective client”.

To reduce these risks, attorneys should consider making conflict checks an early step – if not the first step – in interviewing potential new clients, whether in-person or online.

The Benefits of Online Intake Applications

Many law firms rely on paper intake forms or notes for the client intake and conflict checking processes.  With the emergence of online billing systems, increasing numbers of law firms are conducting this activity using automation.

The inefficiencies with having a potential client fill out copious forms, only to later transcribe this information into a digital form, are inherent. According to Lexicata, even firms that average as few as 30 matters every month, billing $250/hour still spend as much as 180 hours a year on intake data entry tasks. That’s $45,000 worth of billable that these attorneys will miss out on every year.

Online intake forms cut out a burdensome, non-billable process while organizing pertinent information for easier access when needed.  Moreover, online intake software also provide firms the ability to customize their intake forms in whatever fashion they find most advantageous.

In fact, according to a recent Purdue University Department of Horticulture survey, one lawyer can go through as much as 100,000 sheets of paper in a year. Considering that the average cost of 10 reams of 500 sheets of all-purpose copy paper comes to about $54.99, which means each attorney at a firm spends about $1,100 on paper a year.

Any steps taken towards cost reduction that do not adversely affect performance or client satisfaction can only help move a firm towards a successful direction. Moreover, a more eco-friendly approach may be a selling point for potential clients.

Some might object against the idea of online client intake forms on the basis that it creates too impersonal of a relationship.

That said, a recent report by Usabilla indicated that the majority of poll participants would rather use an automated customer service option as opposed to interacting with an actual person, if as little as 10 minutes could be saved.

In addition, with online forms, clients can explain their situation as clearly as possible with time to reread, edit, and make sure they are getting across all the information they deem necessary.

Indeed, with respect to online intake forms specifically, Formal Opinion 492 suggests using “an explicit caution on a website intake link saying that sending information to the firm will not create a client-lawyer relationship and the information may not be kept privileged or confidential.”

Moreover, in order to avoid having to withdraw from representing an existing client, law firms should choose online intake applications that allow for conflict checks to be conducted before the prospective client provides any information.

In the digital age, information security has become a prime concern. It is no secret that law firms are one of the biggest targets for hackers, as the confidential information of clients can be extremely valuable.

Accordingly, it is not unreasonable to have concerns about the safety of sensitive information in a digital space. In fact, it is the prudent and ethical approach.

That being said, this critique of online intake forms is shortsighted as the information from paper intake forms is invariably uploaded to practice management software as well. The very ubiquity of the problem is what makes the inherent defense of client data from cyber-attack a given. Of course, it is still paramount that law firms do everything reasonably possible on their end to ensure the security of their client data.

Toward this end, the American Bar Association recommends that law firms take “affirmative steps to prevent the unauthorized access of client information.” These steps can be as easy as implementing multifactor authentication (such as security codes being sent to a mobile phone or email address).

According to Symantec, an authority in cybersecurity, “80% of breaches can be prevented by using multifactor authentication.”

Using encryption can also help.  Encrypted online intake forms should meet the ethical requirements inherent in the compilation of confidential client data, such as social security numbers, financial data, and other personal details, as spelled out by Rule 1.6.

Moreover, online intake forms might also help lawyers in fulfilling Rule 1.1’s “technological competency” requirements as well.  This rule has recently been expanded to require using any and all available technological advancements or tools available to provide clients with the most competent and effective representation possible.

Maintaining familiar but outdated methods and practices out of comfort, at the expense of modern competency, is no longer ethically viable. Failing to adapt with the times can result in difficulty remaining competitive in a contentious field.

Either way, the duty to avoid conflicts of interests – both with prospective clients, and with existing ones — remains the same.  Law firms should choose online client intake applications that were designed with this reality in mind.