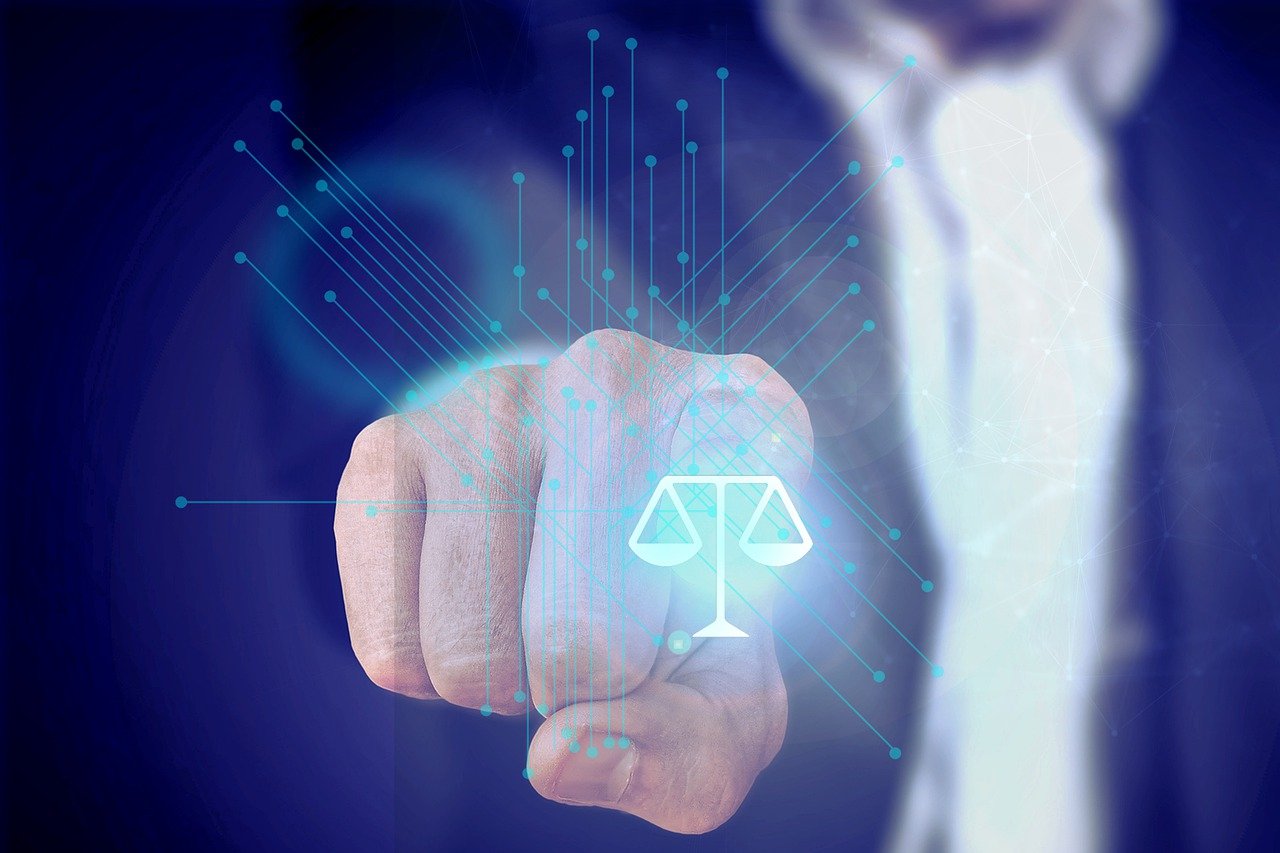 While often slow to change, the legal sector at large has finally begun to embrace the potential benefits of a technology that has revolutionized various other industries:  crowdfunding.

Adoption by law firms is far from ubiquitous, however, as there are privacy and other ethical concerns that must be accounted for in terms of legal financing.  Most often, these are non-issues in other fields.

Though crowdfunding offers new opportunities and creative new solutions to funding matters both large and small, from an ethical standpoint, there is little reason to negatively differentiate it from the more traditional legal fee financing methods. In fact, the very opposite may be true.

If so, crowdfunding may offer enhanced access to justice at a time when it is needed most.

At its core, crowdfunding consists of individuals or institutions appealing to a larger audience for financial assistance financing a project. This project could be the creation of a product, the organization of an event or campaign, or even the pursuit or defense of a legal matter.

There are various forms that crowdfunding can take. The most common you’ll see are the following:

When the general public thinks of crowdfunding they typically think of GoFundMe or Kickstarter. These are both examples of rewards-based crowdfunding platforms.

As the name implies, contributors to the campaign are ostensibly enticed by rewards offered by the campaign creator as a reward for contributions. These rewards can be anything from t-shirts to a finished version of the product being funded.

This is one of the aspects with which those concerned with legal crowdfunding see potential ethical issues.

For those who just feel compelled to help, there is donation-based crowdfunding. Many of the mechanics are exactly the same.

The major difference is that those who choose to contribute do so with no expectation of tangible reciprocity. This isn’t to say that campaign creators cannot show appreciation in the form of gifts of their own volition. It is simply understood that doing so is not expected or part of the agreement.

Depending on the attorney’s level of involvement with the campaign, donation-based crowdfunding seems to have the strongest ethical footing.

Because of the stringent ethical expectations placed upon the legal field, other forms of crowdfunding dealing with equity and debt are automatically off the table in a discussion of crowdfunding legal matters. In fact, even rewards-based crowdfunding – far and away the most popular version – is a bit of an ethical minefield for attorneys.

The whole point of crowdfunding is to acquire financial assistance from as many people as possible.

In modern times, this is accomplished by posting and sharing the details of the campaign on social media sites. These sites are the quickest and easiest way to get in front of the most eyes.

However, legal matters are regularly of a sensitive nature. A client may not want to air their dirty laundry in front of family and friends, let alone strangers. There’s no point in having a crowdfunding campaign that nobody sees. It is contrary to how most popular crowdfunding platforms are designed to function.

Though it may be advantageous to a client to share details in order to drum up support, Rule 1.6 of the Model Rules of Professional Conduct is quite clear. An attorney must receive informed consent from their client to disclose confidential information with regard to their representation.

Crowdfunding echoes longstanding ethical concerns with outside or third-party funding. It is a lawyer’s duty to represent their client, not their financer. Having money coming in from different directions can make this line appear blurry, even though – in reality – it is not.

In addition, Rule 5.4 clearly prohibits attorneys from sharing legal fees or forming partnerships with non-lawyers if the practice of law is present in activities related to that partnership. As stated previously, this often nixes any kind of equity or debt-related crowdfunding endeavor.

Another major concern is the possibility of raising too much money. Yes, most legal endeavors are relatively pricy. But, attorneys can only remain on solid ethical ground if they ask for a “reasonable fee.”

hIf a crowdfunding campaign raises more than that reasonable fee, any overflow must be off-limits to the representing attorney.  Accepting any more than what is agreed upon with the client, or at least what is considered reasonable, could land you in ethical hot water.

Not all clients will have privacy concerns when it comes to their legal matters. This is the best-case scenario as the best way to garner support is with a compelling story.

Whether it’s a David and Goliath situation, a matter of public interest, or just an isolated personal matter, people are more likely to back campaigns that interest them in some way.

Appealing to the masses’ better angels or rebellious nature or whatever you need to isn’t wholly dissimilar to winning over a jury. Moreover, have a strong narrative is particularly helpful on social media sites. Pew Research Center reports that nearly 2/3 of adults obtain their news from social media sites.

The more interested in your campaign people are, the more likely they are to share it. Before you know it, your story could reach audiences you never even considered.

There is no debate that disparities in financial circumstances from person to person, or business to business, can cause a gap in access to justice at large. Put differently, those who can afford to fund legal matters have greater access to seek justice, while those who cannot, have little to none.

Thusly, the ABA Standing Committee on Ethics and Professional Responsibility published Formal Opinion 484, which approves of various methods of legal fee financing, in an effort to close the access gap.

Traditional forms of fee financing often took the form of loans with varying interest rates (depending on the lending institution or, in some cases, individual).

However, these traditional methods do not go far enough. Using loans to help broaden access to justice offers a topical solution to a systemic issue.

As Jason Tashea writes for the ABA Journal, “The access-to-justice gap doesn’t exist because of absence of loans or the lack of technology or the intractable billable hour. It exists—and continues to grow—because the cost of life in America has increased dramatically while wages for most Americans have been stagnant or even falling for decades.”

The solution is not to create even more debt for those who are already struggling financially. More creative solutions – like crowdfunding – need to be found and implemented to take greater strides in leveling the playing field.

The concept of crowdfunding can be applied to soothe some of the symptoms like providing greater access to justice, without crushing a client with additional debt.

Crowdfunding legal matters does not address the root causes of economic disparity and the legal and social gaps created by it.  What it can do is offer attorneys the means to take on matters that would have otherwise been cost-prohibitive, from clients who would have otherwise missed out on access to justice.

The ethical concerns associated with crowdfunding at large are not entirely unfounded, but most of them are already satisfied by existing rulings from bar associations on more traditional financing solutions. Moreover, the malleability of crowdfunding as a tool allows adaptation when ethically necessary.

The benefits are tangible. Crowdfunding offers a forward step towards more universal access to justice in a way that is beneficial to both clients and attorneys alike.

This article was first published in Lexology on 1/20/21